We need you: your presence, your voice, your banner. Strength in numbers! 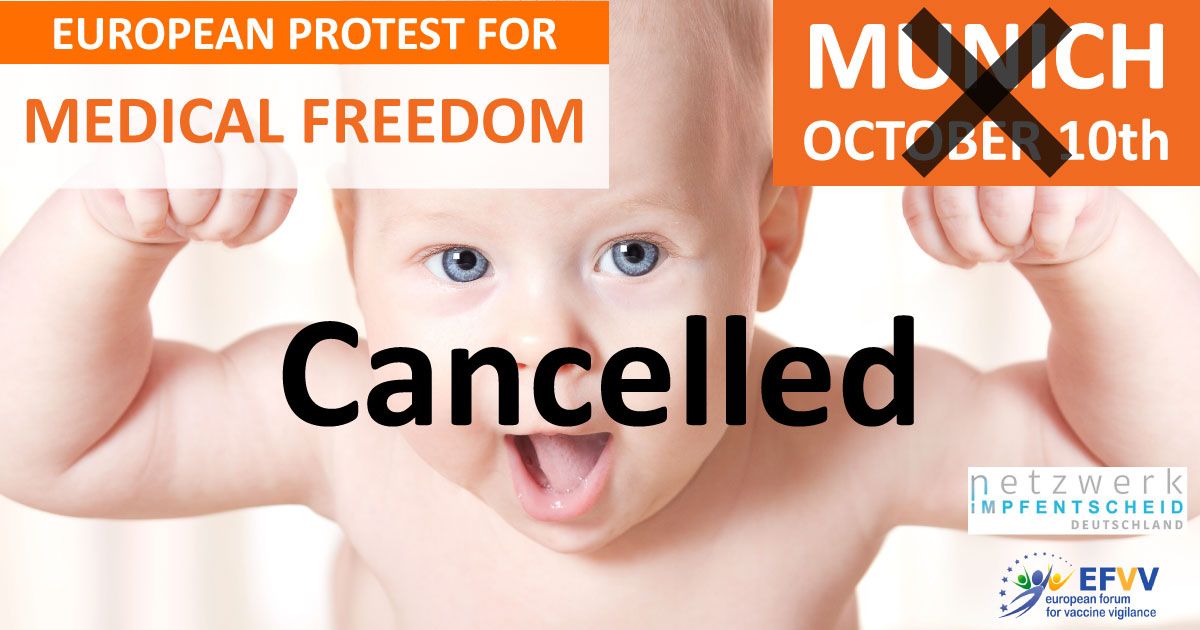 We certainly don't have to point out the difficult situation the world is currently in because of the corona hype. The organisation team of the Munich demonstration has also been thinking about this for days.

Due to today's discussion in the core group regarding the announcement by Health Minister Spahn, we decided to postpone the demo until early autumn. This is for the following reasons:

For many, this decision is of course a big disappointment. This decision was not an easy one for us to take either, and many hours went into "for and against discussions". This decision is a rational one and not one from the heart. But reason is now more appropriate given the hysteria among the general public.

We will be happy to inform you as soon as possible when the new date is fixed. Of course this still has to be discussed with the city of Munich and our foreign guests.

At this point we would like to thank EVERYONE for the commitment of so many volunteers. However, we are sure that we can approach the demo in autumn much more calmly and relaxed, with even more energy and enthusiasm. Thank you already today that we will be able to count on all of you again.

Europe is finally rising up

We’ve finally had enough of an almighty pharmaceutical industry censoring our internet, controlling our media, our courts and our governments.

Mandatory vaccination is a violation of our physical integrity, of our freedoms guaranteed to us by the Charter the UN and the Universal Declaration of Human Rights, and is limiting our access to education, employment and the free circulation of citizens.

The global agenda of mandatory vaccination is marching fast. After Italy in 2017 and France in 2018, many other countries are following suit. The latest country to fall is Germany in 2020. These mandates will soon be extended to adults, pregnant women and the elderly.

The Network for Vaccine Choice Germany, in collaboration with the European Forum for Vaccine Vigilance is organizing a massive protest to show the world that we are here, more determined than ever.

This is not the time to hesitate. It is high time to act.

Join us in Munich on March 21st, 2020. It is easy to register on the EFVV web site (link): just enter your details (name, surname, country, email for updates, intended travel plans).

Let's show Europe how many we are. Large numbers will affirm our connectedness, our commitment and our strength.

We need you: your presence, your voice, your banner and your donations,  This will be the first of many in 2020. Strength in numbers!

The demonstration will start at: 11:30 am at Odeonsplatz, Munich.

We need your support, help us and donate.

The best choice for group transportation to Munich is Flixbus. They have offices throughout Europe (link: https://www.flixbus.com/service/european-services)

Further important information about transportation within the city, accomodation, etc. will be provided on our website very soon.

We are honoured to announce that several eminent speakers will attend the demonstration, activists who fight daily to combat discrimination and unlawful oppressive mandates.

You will hear Mrs Vera Sharav from New York City, a Holocaust-Survivor and the founder of the Alliance of Human Research Protection. She is a fierce pharma-critic, who wants to give us all a warning about the direction in which we’re heading.

And you will get the chance to meet and listen to the famous Robert F. Kennedy Jr., who is leading the battle in America to defend informed consent, first freedoms and our health, with his organization Children’s Health Defense.

We need you to make it happen.  We invite you to join us on March 21st in München.

It is for you, your children and it is for all of us and our future.

Thank you for being with us.  See you very soon in München. 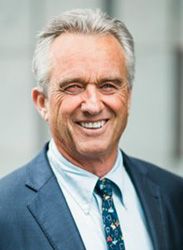 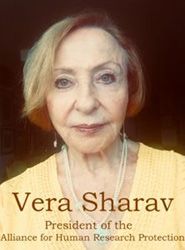 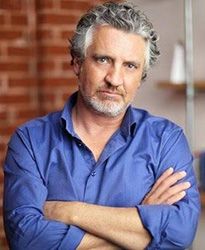 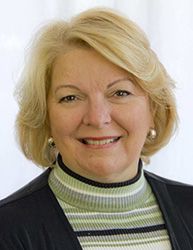 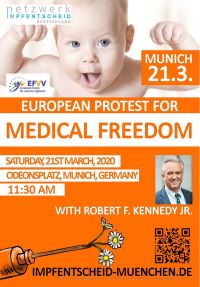 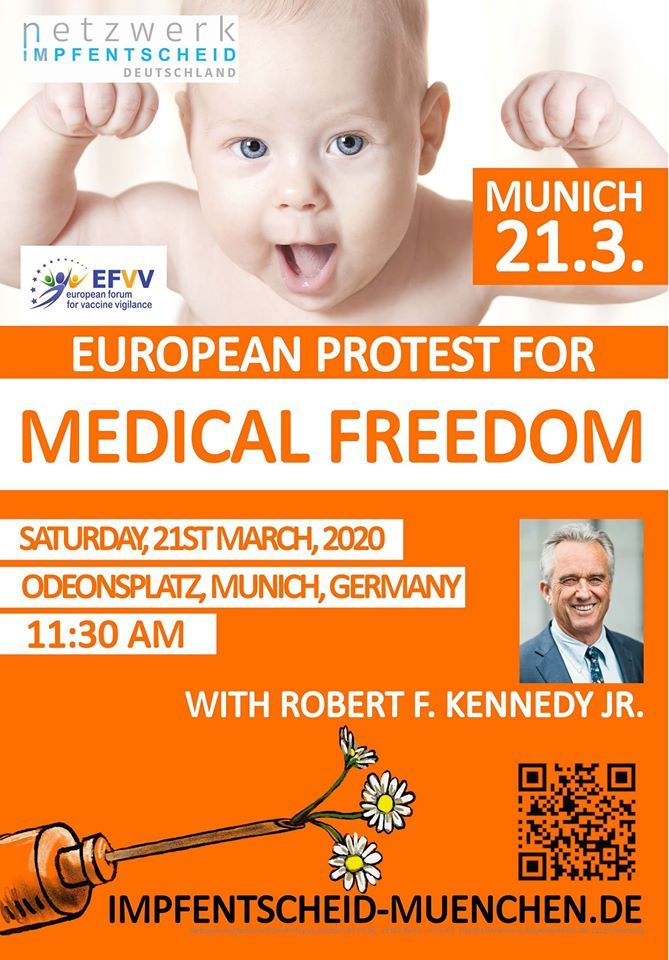 History of Measles Vaccination in Germany