VAXXED: From Cover-up to Catastrophe 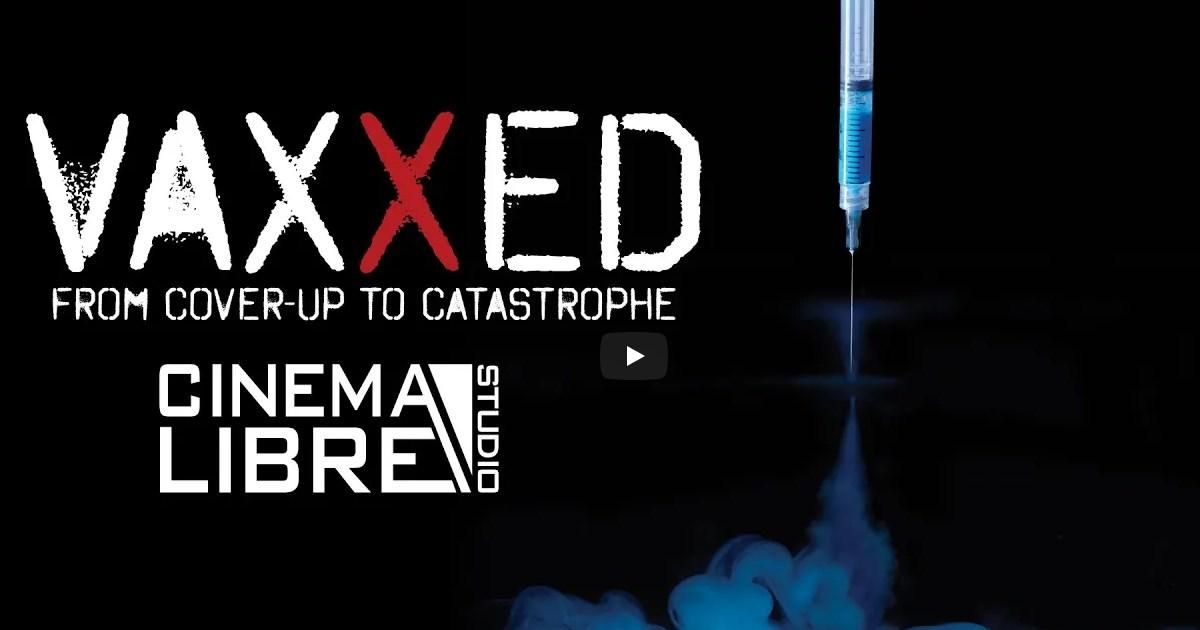 It’s been 3 years since VAXXED captured international headlines when it was pulled from the already-announced line-up of the 2016 Tribeca Film Festival on March 25th, 2016

Dr. Hooker enlists the help of Dr. Andrew Wakefield, the British gastroenterologist falsely accused of starting the anti-vax movement when he first reported in 1998 that the MMR vaccine may cause autism. In his ongoing effort to advocate for children’s health, Wakefield directs this documentary examining the evidence behind an appalling cover-up committed by the government agency charged with protecting the health of American citizens.